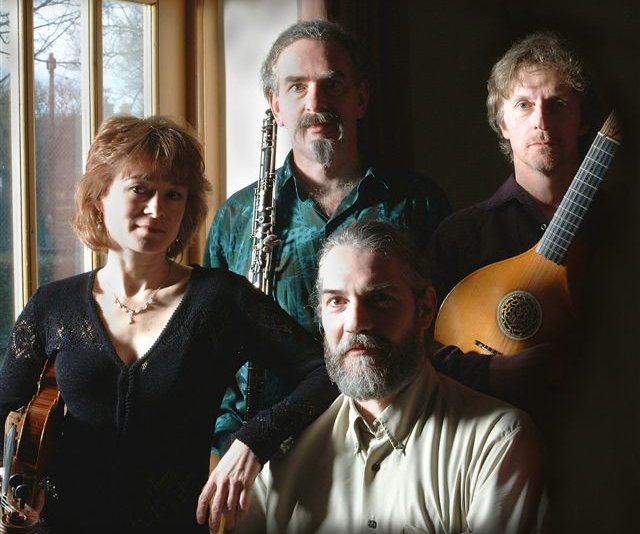 One of the most entertaining and original groups in British traditional music, the New Scorpion Band will be appearing at Harwich International Shanty Festival this year with one of their special maritime shows. The band take their name from the original Scorpion Band who played in the Dorset area around 1830 and New Scorpion Band performances feature a spectacular collection of historical instruments, rich vocal harmonies, sophisticated musical arrangements and virtuosic playing, covering a wide variety of musical styles. A performance not to be missed!