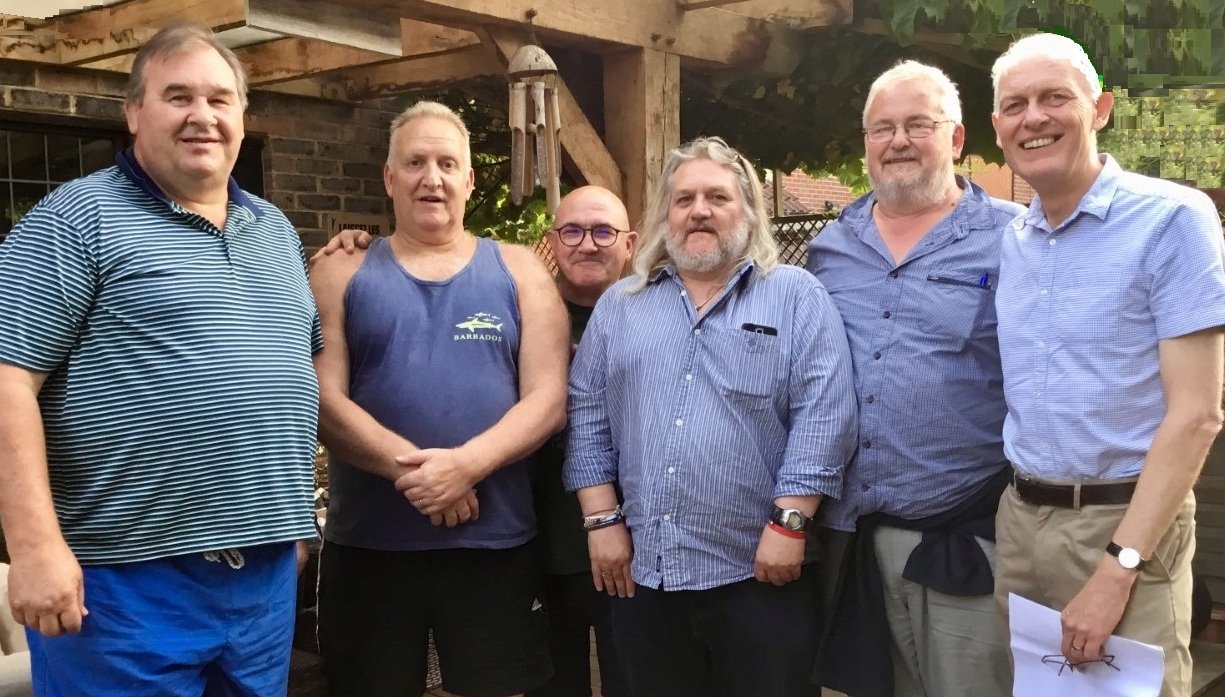 One of the outcomes of the Board of Trade report into the sinking of the Titanic was the formation of six schools teaching Navigation and Seamanship to pupils from the age of eleven. One of these schools was the London Nautical School. Dave, Andy, John, Tony, Del and Stephen were all students at this school. Several went to sea after leaving school and some have crewed together on the tall ships Sorlandet and the Statsraad Lehmkuhl. The name Fire & Ice is taken from the Titanic disaster. Ice is obvious, Fire comes from a suggestion the ship had a bunker fire from the time she left England.

This site uses Akismet to reduce spam. Learn how your comment data is processed. 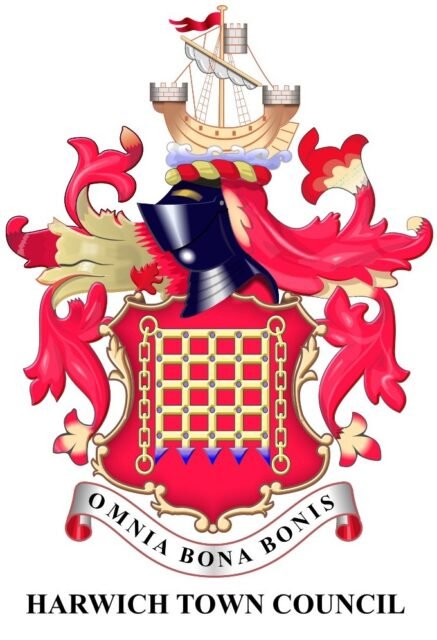 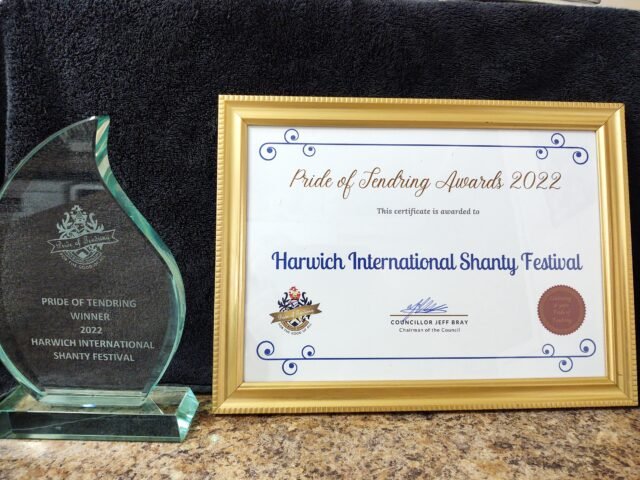 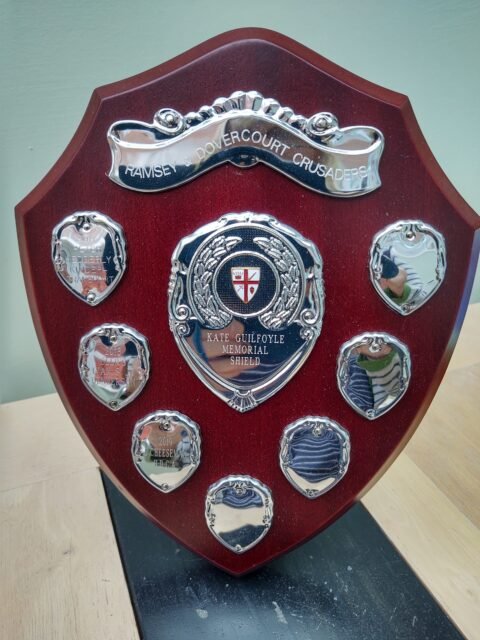