It's April already and only 6 months to go before the 13th Harwich International Shanty Festival. With virtually all the Artists now confirmed, the programming well underway and fliers due out later this month, the committee are turning their attention to other matters, including ever elusive grant seeking, sponsorship and fundraising.

Some of you may be wondering what happened to the Easter Egg hunt, that was flagged up in the last newsletter. Well, like Topsy, the idea just grew and grew and in fact has evolved into an idea for a much longer lasting ongoing activity, which will tie in with the Mayflower 400 celebrations that Harwich is gearing itself up for in 2020. We are planning a trail around Harwich which will link in with much of the town’s seafaring history and will be accessed initially online. Can’t give too much away just now, but we are very excited by the project which we hope to launch later this year. 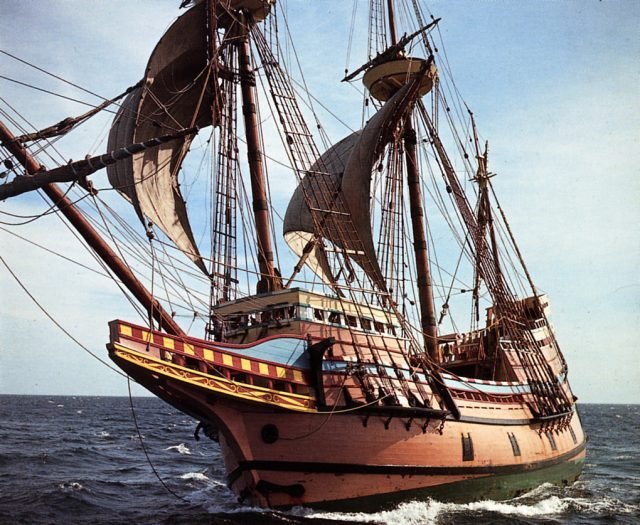 For those of you who are not familiar with Mayflower 400, it is a celebration of the famous voyage to the New World of the Harwich ship, the Mayflower, in 1620. Eleven towns with some claim of involvement in this historic voyage are coming together to stage a year long celebration of the event. Harwich International Shanty Festival is very proud to be involved with delivering some of the activities which will take place during 2020 and in the months leading up to it. Much of the entertainment, activity and information currently being prepared locally is intended to continue as a lasting legacy for Harwich, to raise the profile of the town generally and encourage visitors. Our Harwich Trail is one such project, which can continue indefinitely and be used by visitors or residents for many years to come. And perhaps, in view of the appalling weather this particular Easter, it is just as well that the Easter Egg Hunt did not go ahead. But maybe another year?...

And another event from last month, which proved to be fake news(!) is the Quiz at the Alma. Although listed as taking place on 21st April, this will now take place on 8th May. Entry is £2.00 per person, with teams of up to 6. But don’t worry if you do not have a team. Just turn up and someone will find you one. Alma quizzes are always entertaining, wacky and original so don’t miss this one. They start at 8.00 p.m. prompt so get there 7.30 for a seat. 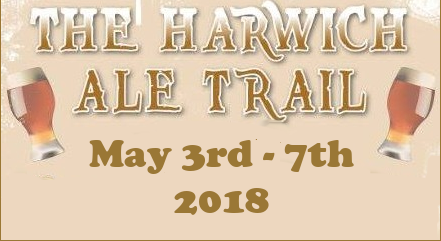 3-7th May sees the Annual Ale Trail in Harwich. This splendid event involves most of the local hostelries stocking up with a superb selection of Real Ales and Cider, which the increasingly unsteady visitor can make their way between. There will be Shanty singing and music at Café on the Pier on the Friday and Monday of the event so come along, sample some beers and soak up the atmosphere. Visit “The Harwich Ale Trail” on Facebook for more information. 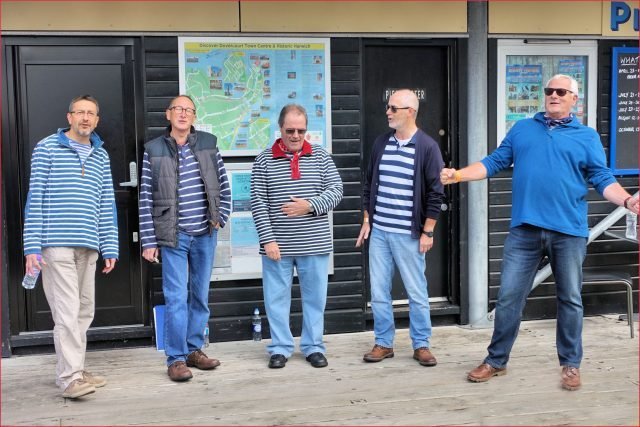 We are once again seeking Shanty Crews who would like to come along and sing at Café on the Pier during the summer months, whilst publicising and promoting our Festival and collecting some donations.  It’s a lovely venue with great views and hospitable staff so if you are interested please contact info@harwichshantyfestival.co.uk  Last year we had several local Shanty Crews singing throughout the Summer and all received an appreciative audience. 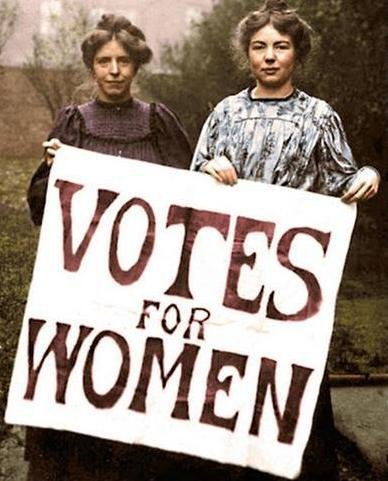 I’m sure you are all aware that 2018 marks 100 years since the end of the 1st World War and also 100 years since the first women were given the vote. We always try to include some reference to important historical anniversaries at the Festival and this year there are two events to mark. We have several activities in the pipeline relating to these two occasions but for those of you who enjoy attending our Spoken Word sessions, there will be a platform at both for written words on either topic as well as our usual Maritime themes. Poems, monologues or short pieces of prose/stories are welcome and they can be self penned or existing work. See our programme when published for details of venue and times.

There will be another newsletter in about a month’s time but meanwhile keep up to date with any news on Facebook, Twitter or our website: www.harwichshantyfestival.co.uk